How interesting was the last thing you printed? For me, it was a boarding pass. Not very exciting, right? It’s hard to compete with this one: scientists are printing a new leg for a chicken named Cicely. 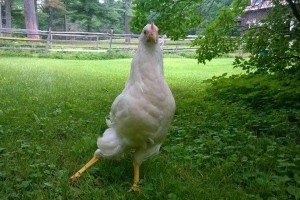 Cicely the chicken was born with limited mobility. Scientists at Tufts University’s Cummings School of Veterinary determined that Cecily had two options: euthanasia or a prosthetic. Cicely’s owner chose a prosthetic. This week, the chicken had her leg amputated. Amputation was followed by a CT scan because a 3D printer will make her a prosthetic leg. Cecily will be fitted with the $2,5000 leg in about two weeks. The chicken’s owner says the decision was a “no-brainer”. She also says she hopes to write a children’s book about the experience eventually.

TV reporter Jordan Fox, in False Truth: A Jordan Fox Mystery Serial, saw the potential in 3D printing, too. In Book 4 of the serial, Jordan pitches a story about using 3D printers to help human patients… but the idea takes her far afield from where she’d go. You can check out all 11 books of the mystery serial on Amazon.
(And you can read my blog about printing a 3D office building!)

Poor Jordan Fox. She can’t catch a break, can she?? Even this made me think of her: 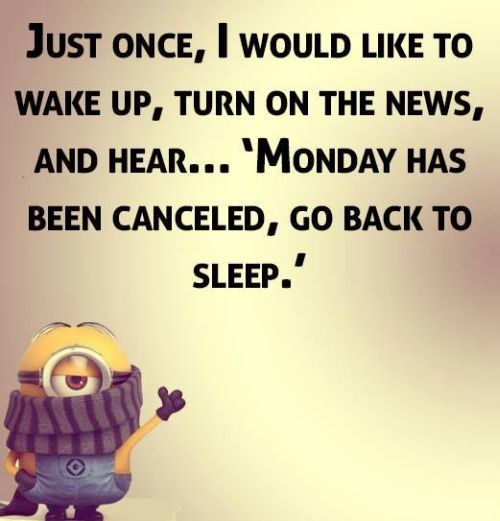 While that would be great news for most of us, the little yellow minion forgets about the crew that’s producing the news he’s watching. Fortunately for Jordan Fox, she loves broadcast journalism and would relish the “alone” time at the news station to research the mystery she’s obsessed with.

Actually, I don’t want this coming Monday to be cancelled. There’s something happening Tuesday that I’m really looking forward to. Stay tuned to my blog next week to find out what it is!
One clue: Jack Reacher.

How to Bring Up The Rashomon Effect At Your Next Party
1989: A Game-Changer For Jack Reacher