What’s your name in aviation lingo?

Now, we have False Truth 7
The latest in the Jordan Fox Hunt for Truth mystery serial was released yesterday!
So what sort of transportation is featured this time? A private plane. A Cessna 172, to be exact. 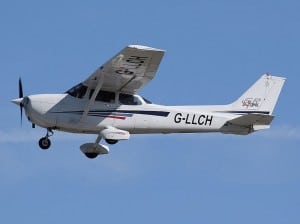 And right off the bat in Chapter One, you might hear some terminology you’re not accustomed to. Or, if you know much about aviation, it may sound familiar.

“Tampa departure, this is November 47 Juliet Whiskey 3. Passing one-thousand for five-thousand, five-hundred. Over.”

This is an example of a pilot communicating with a traffic control tower. Of course, it is of utmost importance that communication be crystal clear at a time like this. 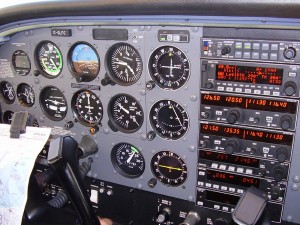 That’s why the Federal Aviation Administration under the U.S. Department of Transportation has created guidelines for pronunciation of numbers. Some of the more interesting ones:

When a plane is identifying itself by its registration number, it must use certain words in place of its letters. For example, a Cessna with registration # N47JW3 would call itself “November 47 Juliet Whiskey 3”.

Do you know what words are associated with every letter?
Here’s the master list according to the FAA:

What’s your name in aviation lingo?

This is Charlie Alpha Papa Romeo India, signing off and soaring onward until next time. 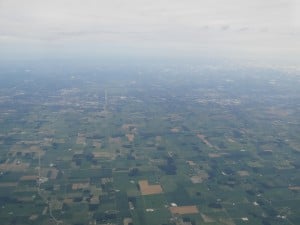