4 Reasons Intern Jordan Fox Has a Shot at Fame

It’s just about the lowest job on the totem pole, right? Only two spots lower – unpaid intern, and programs where the intern pays for the chance. Internship is an investment in a future career for Jordan Fox, star of  False Truth: A Jordan Fox Mystery.

Intern Jordan Fox even has a good shot at fame. Don’t believe that? Here are four famous people who who started out as interns: 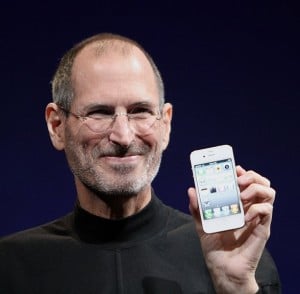 1. Steve Jobs interned at electronics company HP at age 12. (The young boy knew what he wanted!) Steve Jobs found Bill Hewlett in the phone book, called him up, and was offered an internship by the time the call was over.

This was no snazzy internship. Young Steve worked on the assembly line. But he got his foot in the door and while he was there, he met one of the most important people in his life, Apple cofounder Steve Wozniak. Wozniak also worked at HP at the time and later became Jobs’ business partner at Apple. (Source.)

The takeaway for Jordan Fox? Don’t be afraid to ask directly.

The takeaway for us? We should pick up the phone and call people directly more often! 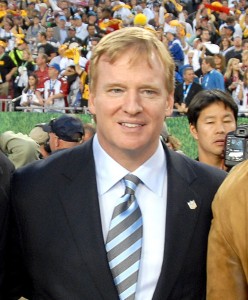 2. Roger Goodell, the commissioner of the NFL, was rejected for jobs at several football teams early in his career. So, naturally, he decided to apply to the NFL. The executive director told him no jobs were available, but said he should stop by if he was ever in the area. Goodell replied, he’d be there tomorrow. It was a seven-hour drive, but well worth it — the people at the NFL headquarters gave him a job as an intern because he seemed nice. (Source.)

The takeaway for Jordan Fox? If you get an outstanding offer, take it, no matter how far-fetched!

The takeaway for us? I look at this one from the executive director’s perspective: Invite people to stop by! You never know who might be willing to make the drive. 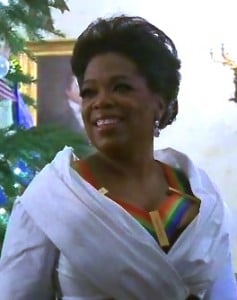 3. Oprah Winfrey started off as an intern. Like Jordan Fox, she interned at a television station. After her internship, she was hired as a full-time anchor! (Source.)

This is almost a fairy tale. After an internship at a TV station, you might, if you’re lucky, be hired as a video editor or as someone to help answer the phones on the weekends. But to jump to anchor that quickly? Oprah must have shown some serious charm, determination, and talent.

The takeaway for Jordan Fox? Work on your charm skills! (Surely she knows that now that she’s in competition with the very charming Drew Hodges for a real job, right?)

The takeaway for us? This one’s cheesy, but let’s embrace it: Once in a while, the impossible is possible. 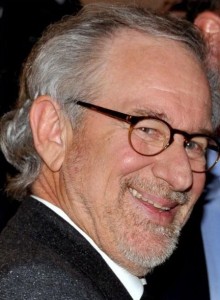 4. Steven Spielberg was an unofficial intern at Universal Studios at age 17 thanks to the connection of a family friend. Here’s how unofficial it was: he wasn’t even technically allowed to be on the lot. But he would sneak in and network with various people in various departments. What really seems to have paid off is this–he made a short film during his time as an intern. When studio execs saw it, they offered him a seven-year contract. (Source.)

The takeaway for Jordan Fox? Go above and beyond; show people what you’re capable of, even if they aren’t asking.

The takeaway for us? Break the rules once a in a while. It’s kinda fun and it just might pay off in one way or another 🙂

Of course, all of this advice won’t work for all of us, but maybe we can each find something that sticks.

Jordan Fox takes all of this to heart. To read how she does it in False Truth: A Jordan Fox Mystery, CLICK HERE.

Did you ever work as an intern? What did you learn from the experience?