What Happened To Jennifer Kesse?

Today would have been Jennifer Kesse’s 33rd birthday. But instead of celebrating, her family and friends are wondering where she is. 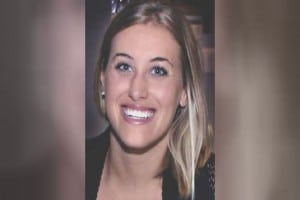 Jennifer has been missing since January 24, 2006 when she failed to show up for her job at Central Florida Investments in Orlando, Florida.

Jennifer was 24 years old at the time. She lived in a condominium in Orlando, near the Mall at Millenia. She had a long distance relationship with a boyfriend who lived near Fort Lauderdale, Florida. Some three hours away. Media reports said they had a routine of speaking on the phone every morning on the drive to work, and every night before bed.

The reported stories I’ve seen say the facts are these: Jennifer left work at about 6:00 p.m. on Monday, January 23rd. She and her boss said they’d see each other the next day. That night, Jennifer spoke on the phone with her father, her mother, her brother, and her boyfriend. The phone conversation with her boyfriend at 10:00 p.m. was apparently the last time anyone heard from Jennifer.

Within two hours of Jennifer’s failure to show up at work, reports say the family and police were searching. By the afternoon, her family said they were  at her condo, checking things out. It appeared she had showered that morning and prepared for work. Clothes were laid out on her bed as if she had chosen an outfit.

Two days later, police reportedly found Jennifer’s car less than two miles away at another condominium complex. Grainy surveillance footage shows that whoever was driving her car pulled into the visitors lot, waited 32 seconds, then walked away. 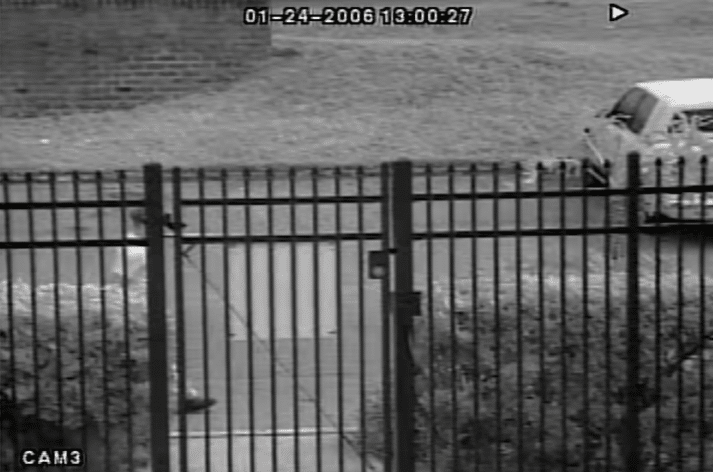 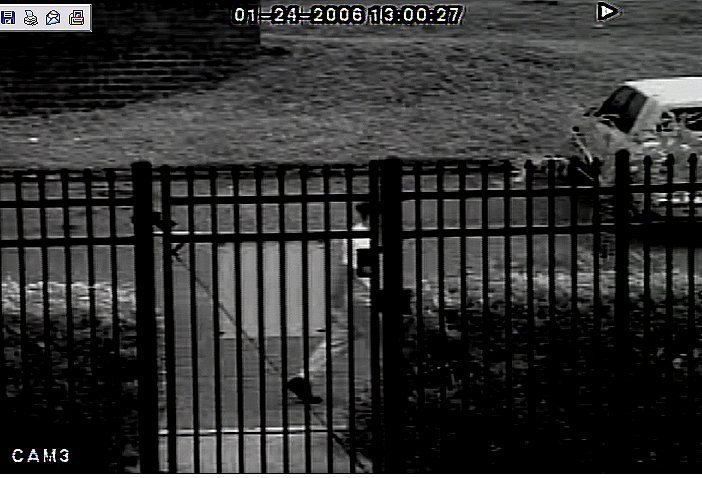 Investigators reportedly don’t believe robbery was a motive, because some of Jennifer’s valuables were left inside the car. Media accounts say Jennifer’s family suspects human trafficking.

Other Reported Information About the Case:

-Jennifer’s boyfriend was at his home, hours away, at the time of her disappearance.
-Jennifer’s father said that every Tuesday, landscapers worked at a condo near Jennifer’s parking space. The landscapers said they didn’t see Kesse leave her apartment that morning.
-Bloodhounds tracked Jennifer’s scent from the parking lot where her car was found to her apartment. That’s as far as the trail went.
-Construction was underway on Jennifer’s condo complex. It was a new building, and only about half of the units were finished when she moved in. Jennifer had reportedly told friends that the construction workers made her feel uneasy. Jennifer’s father, Drew, was quoted in the Huffington Post, “They were building condos behind hers at the time and they were pouring concrete the day after she was taken.”
-Jennifer is 5’8”. She has a green tattoo of a four-leaf clover on her left hip. 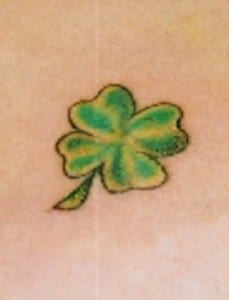 The Kesse family asks people who would like to honor Jennifer on her birthday today to give blood, as that is a longstanding tradition of goodwill in the Kesse family. 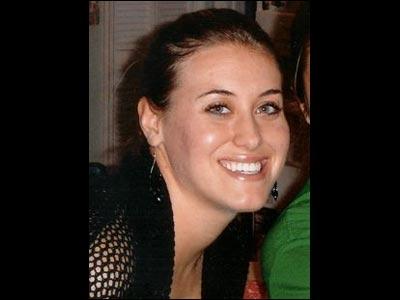