He’s a Wanted Man! Do YOU Want Jack Reacher?

Lee Child’s A Wanted Man was released in the UK last week and released in the US on September 11. Of course, this means we’re celebrating with something we’ve never done before here at Licensed To Thrill. Because, after all, no one wants Jack Reacher more than FBI Agents Kim Otto and Carlos Gaspar.

So what are we doing about it? Glad you asked!

Last week we announced our first ever contest, running for a full 30 days to reward readers. We call it:  A WANTED MAN & DON’T KNOW JACK – BETTER TOGETHER

The response has been overwhelming. We’ve received almost 4,000 entries already! So we thought maybe we should up the ante a bit. After all, the point is to appreciate readers and we can never have too many of you guys!

We put our thinking caps on and created more ways to enter and added new prizes, too!

Entered already? Do it again!

That’s right. You can enter as many times as you’d like. How cool is that!

What are the prizes? 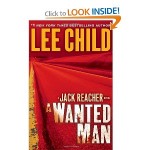 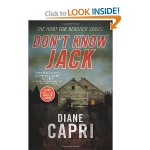 And as a BONUS prize added today along with with more easy ways to enter: 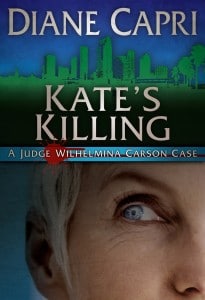 A Top Pick with critics, too.

“Swift pacing and ongoing suspense are always present…Willa is a likable protagonist who uses her political connections for a good cause…Readers should eagerly anticipate the next installment in this series.” Top Pick, Romantic Times

What are you waiting for?