The Hunt for Jack Reacher Series #18 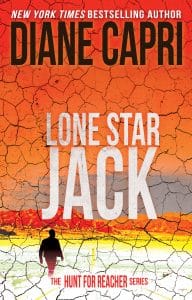