The Hunt for Jack Reacher Series #15 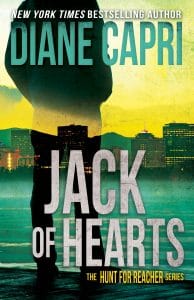 FBI Special Agent Kim Otto won’t believe Reacher’s dead until she sees his body for herself.

But if Reacher’s not dead, where is he?