I have some exciting news to share with you today. But first, let me tell you a little bit about this project.

When I was a kid, my parents watched a show called “The Millionaire.” Do you know it? The premise was that at any time, out of the blue, someone might knock on your door and offer you a million dollars. Wow! You’d be an instant millionaire! How cool is that? Or was it…

The show explored the ways that unexpected wealth could change your life — for better or worse.

The premise has always intrigued me, just like it intrigued millions of fans of the show, which ran for five years on television. But I never knew anyone such a thing had happened to.

Until a friend of mine actually had this exact experience — only better. (More on that next time.)

And, of course, being a thriller writer, I thought: what a great premise for a book, or a series!

So Michael Flint was born.

I wrote that first book. And then a second one.

As you know, I write for you.

Some of you read the two Flint books and loved them and asked for more. Which is always my big goal for any book I write.

But the publisher’s business model limited the distribution of the two Flint books and they didn’t reach all of the readers who might enjoy them, including many of you who have written to ask me when I planned to write more Michael Flint.

The books went out of print and became unavailable.

It’s taken a while to get Flint back on track. But now, we begin again. If Michael Flint catches on this time, with your help, we’ll have many more Flint books to keep us all enthralled! So —

Without further ado, I’m excited to announce the re-issue of the Michael Flint series! 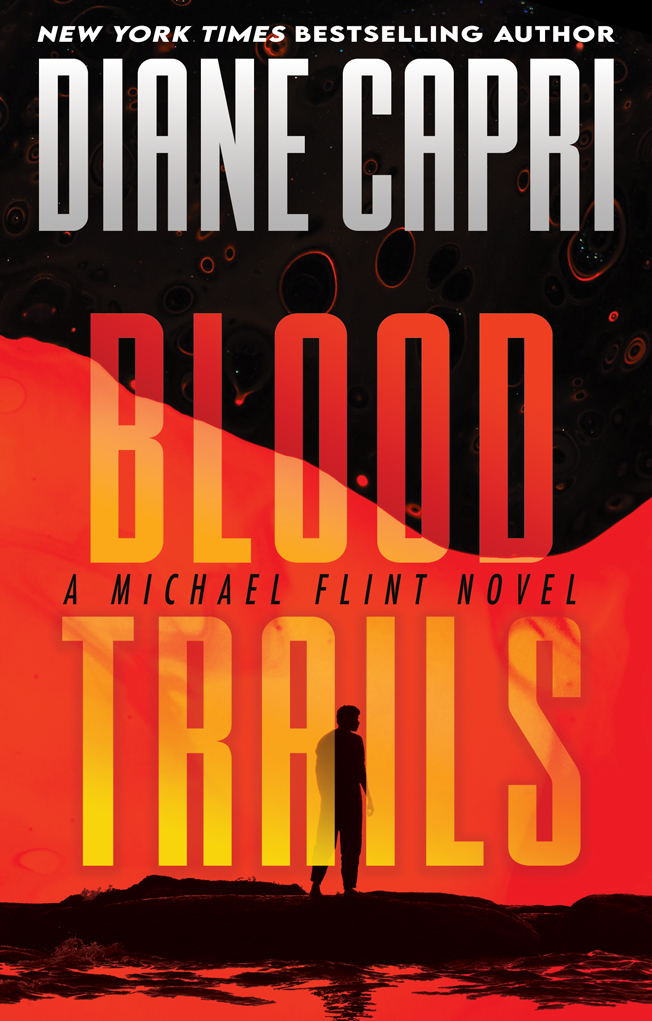 Currently, we have a few preorder links available for the ebook and paperback.
We will be adding more as they become available.
Click on the links below to preorder Blood Trails:

Jack Knife – Available Now!
What if you were an heir…and didn’t know it?