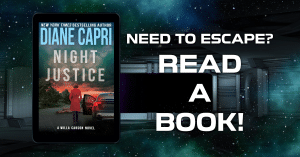 Despite its beautiful beaches and gorgeous weather, Florida is home to some cold case murders that for years have left residents and family members asking questions and seeking answers.

Pamela Cahanes was 25-years-old when she enlisted in the navy in 1984. Having grown up on a dairy farm on the outskirts of Stillwater, Minnesota, Cahanes was looking for a bigger and brighter future. By joining the Navy she believed she would have the opportunity to expand her horizons and travel the globe.

In May of that year, she left behind her tight-knit family and flew across the country to Orlando, Florida to begin training at the Orlando Naval Training Center. Despite graduating from the program three months later, Cahanes never had the chance to see her dreams come true. Two days after her graduation on Aug. 3., her lifeless body was discovered in the yard of a vacant home in Sanford. Her uniform was discarded on the ground beside her. 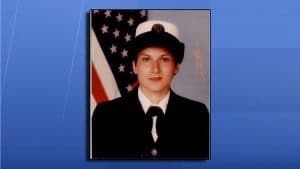 Cahanes did not appear to have been robbed and had $100 in her pocket. The day before her disappearance she had been seen wearing her uniform while preparing to go shopping. Later that day she was seen again with an unidentified man at a bar on the base campus.

At the time, the case was stalled due to a lack of technology. In 2000 and 2005, investigators unsuccessfully attempted to find a DNA match to Cahanes’ attacker. Fortunately, in 2015, investigators got a break after DNA from Cahanes’ clothing was submitted to a private forensic genealogy service. Rather than searching for matches within crime databases, investigators were able to access DNA tests that individuals had submitted to genealogy websites.

After finding a match to a distant relative of Cahanes’ attacker, investigators began to build a family tree that eventually led them to Thomas Lewis Garner, a dental hygienist. Garner had worked at the Orlando Navy base when Cahanes was murdered. 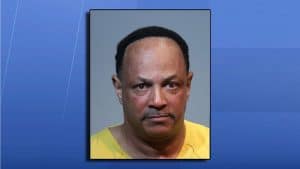 After 34 years, the murder seemed close to being solved. To prove the case, Garner’s DNA needed to be collected and tested. Garner’s DNA was collected from a cigarette butt he had thrown out. The samples matched the DNA found on semen in Cahanes’ underwear as well as skin collected from underneath her fingernails.

Garner was arrested on first degree murder charges but denied any involvement in Cahanes’ murder. He was arrested and charged.

Do true crime stories solved using DNA like this fascinate you?