How I Met Beth Dexter

This blog is the first in a new series of posts called How We Met.

I thought I’d start by telling you today How I Met Beth Dexter. 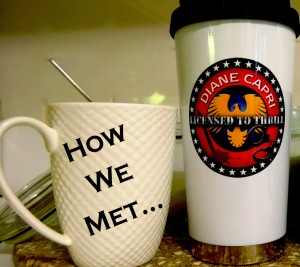 Beth Dexter is the debut author working with me on the new Jordan Fox Mystery Serials. 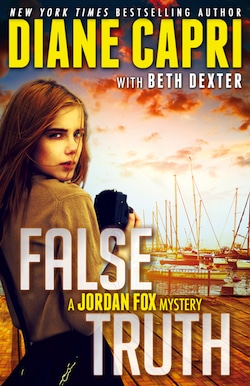 When I met Beth, I’d been thinking about a new series of books for a long time. What I had in mind was something like Veronica Mars, but starring a recent college graduate instead of a high school teen. About 22 years old seemed right to me. Old enough to get into more adult situations, but still young enough to be excited about the world instead of world-weary. Smart, clever, dedicated, focused, and hardworking, too. That’s the kind of characters that interest me, and I hoped would interest you as well.

Because I often find myself waiting somewhere and reading short fiction on my phone, I was delighted to learn that there are millions of other readers who enjoy the same experience around the world. These “short reads” as they are called, are perfect for times when we don’t have as much reading time as we’d like to get and stay involved in longer books. The short reads are meant to be consumed in a single sitting. But they aren’t short stories or flash fiction (which is even shorter than short stories). Instead, these short reads are more like episodes of a television series. In fact, short reads are more like what Charles Dickens once wrote for weekly magazines.

The Jordan Fox mysteries are a continuing story with cliffhangers that develops over several short reads. What is called a “serial.”

What I had in mind was a developing story that unfolds over several short books to create a long running, continuing story, just like life. Life’s stories are always developing. They don’t come in one neat package, right? That’s what I wanted for The Hunt for Truth Serial.

Each short read should leave us asking breathlessly, “And THEN what happened?” The best job for the star of such a project, I decided, was a TV reporter who lives a life of developing stories every day.

I wanted just the right person to help me with the project because, as we all know, I’m not a fast writer and I have a very full writing schedule already.

When Beth Dexter enthusiastically waved her hand in the air a year ago, I was thrilled to learn that Beth’s experience was a perfect fit for Jordan Fox’s adventures. At that point, as Sherlock Holmes would say, the game was even more afoot!

Beth had worked for several years in a television newsroom, as she explains a bit in her blog post on this topic. When she told me all about the drama that happens “behind the scenes” in the world of journalism, paired with her writing experience, I knew she was the right person to help me bring you this serial! 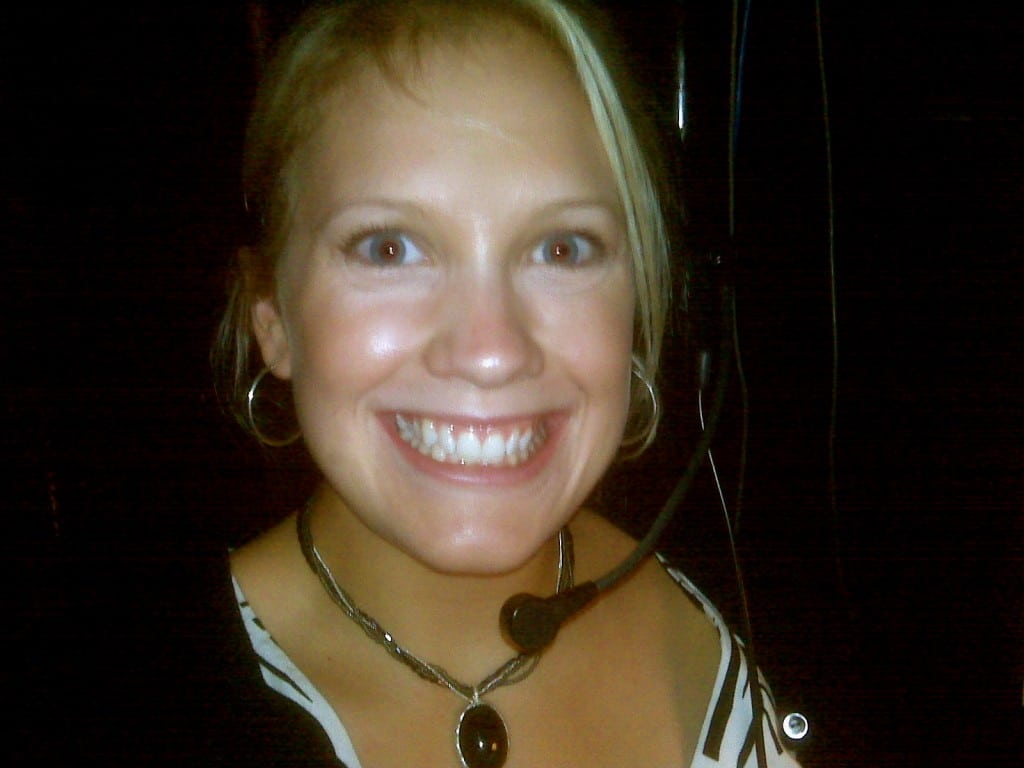 I hope you’re going to love Jordan Fox and her series as much as Beth and I have loved creating them for you. If enough readers love the books, we can keep Jordan and her world alive for a good long time. Nothing would make us happier!

Please check prices before you download because retailers are constantly changing!

Seven Tales of Murder in Small Towns
8 WAYS TO THRILL