It’s been a while since we first met Lee Child’s Jack Reacher in Killing Floor. Twenty years and twenty-two novels later, Reacher still lives off the grid, until trouble finds him, and then he does whatever it takes, much to the delight of readers and the dismay of villains.

Now someone big is looking for him. Who? And why? Hunting Jack Reacher is a dangerous business, as FBI Special Agents Kim Otto and Carlos Gaspar are about to find out.

When Otto and Gaspar are dispatched to complete a background check on Reacher, who is being considered for a top secret assignment, they are working off the books, reporting only to the Boss. They have no access to FBI resources, with only their training and wits to guide them.

They know nothing about Reacher, except that he’s one of the best killers the army has ever trained. Is Reacher friend or enemy?

Only the secrets hidden in Margrave, Georgia will tell them.

Start reading now and you’ll be hooked until the very end.

Authorized and recommended by Lee Child.

“Full of thrills and tension, but smart and human, too. Kim Otto is a great, great character – I love her.” 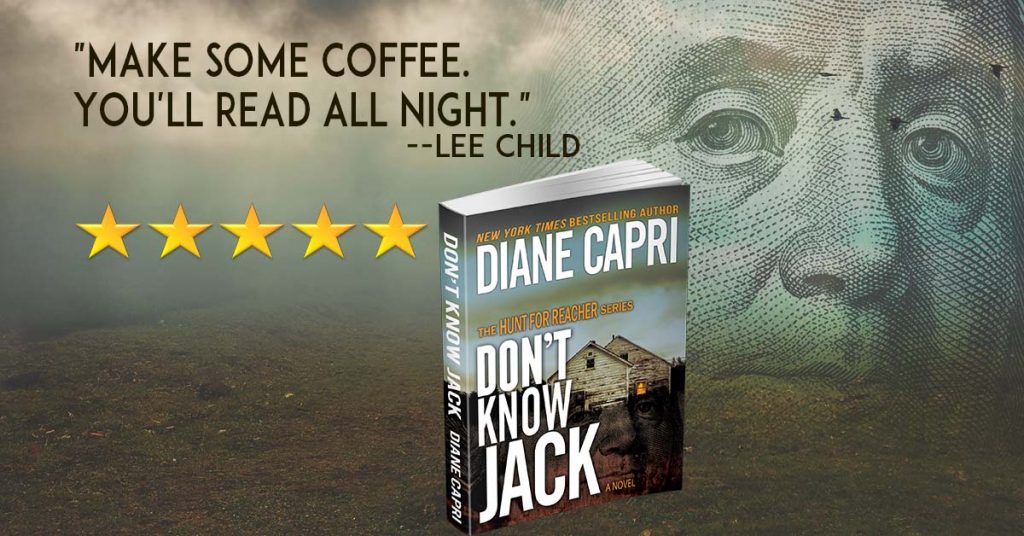