After Jack Reacher handled things The Hard Way, FBI Special Agents Kim Otto and Carlos Gaspar are dispatched to find out whether Reacher is dead or alive. But they aren’t the only ones who want to find Reacher this time. A corrupt Army General is on the hunt, too, determined to make sure Reacher reaps what he sowed. 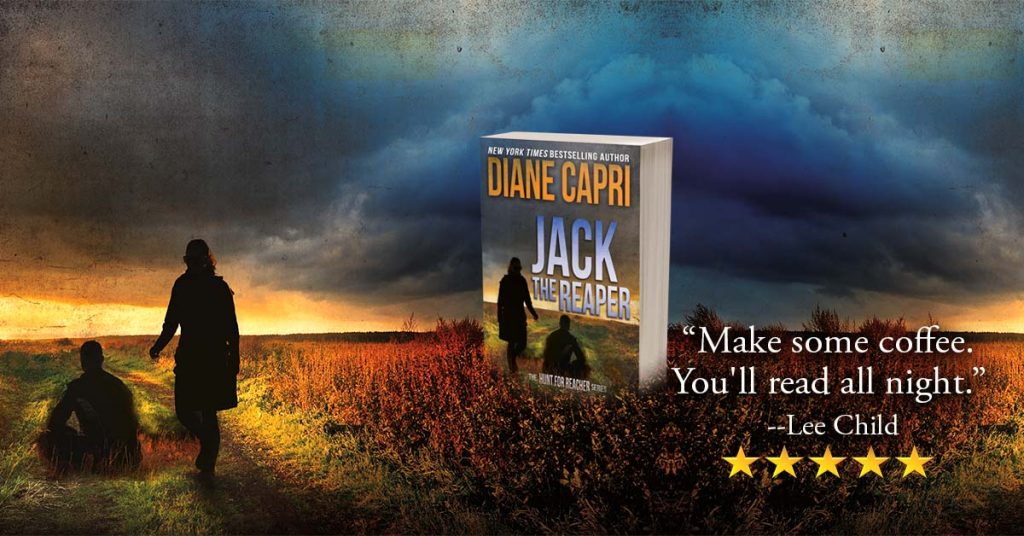